There is more to having surgery than just selecting your surgeon. Dr. Funt has assembled a dedicated staff, each of whom encompasses the principles and values of quality care. We'll take care of you. 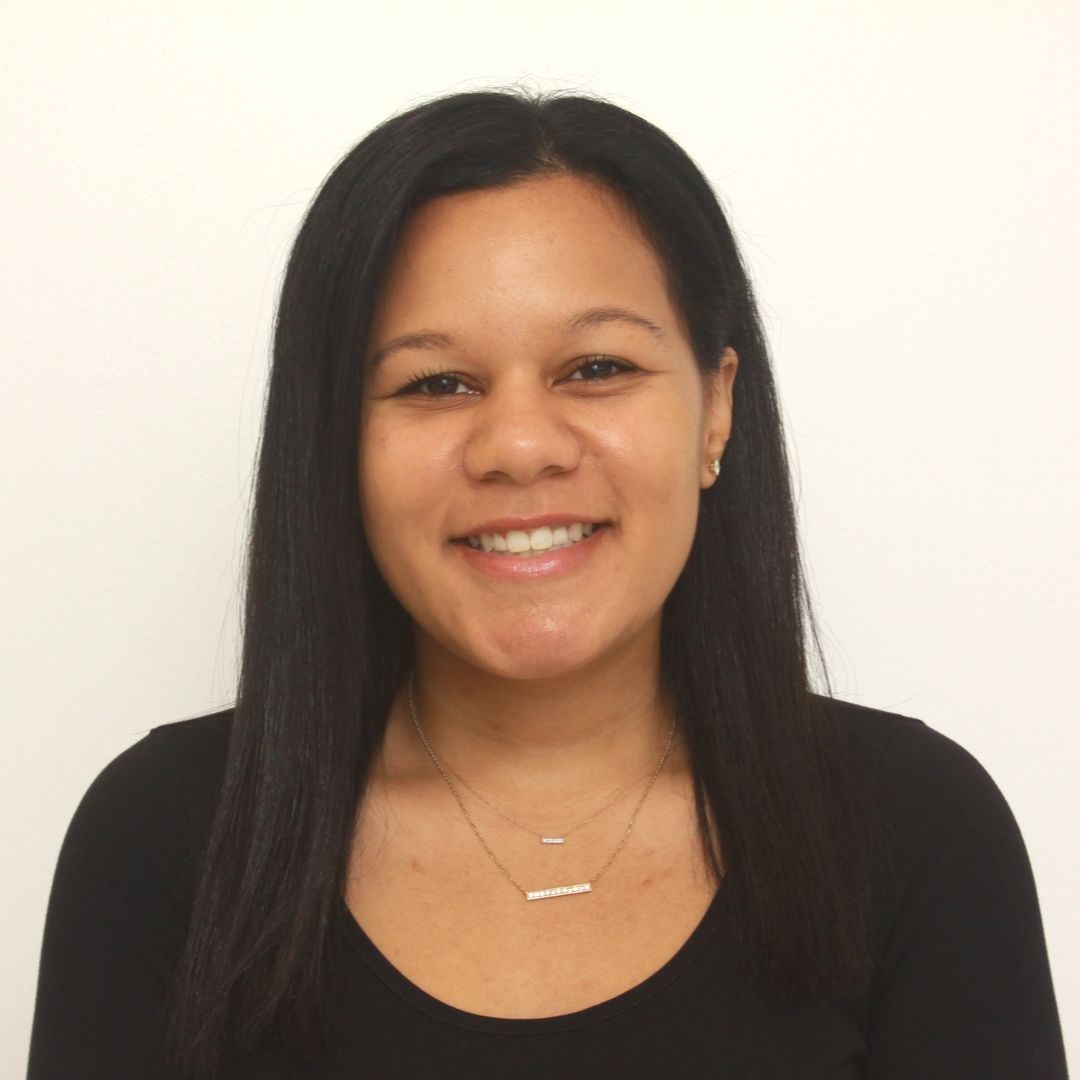 Taylor is one of our front desk coordinators and the friendly voice you hear when you call our office. She went to the Fashion Institute of Technology and has Bachelors in Fashion Business Management. She really enjoys spending time with her animals, volunteering at various shelters, and cooking for those around her. 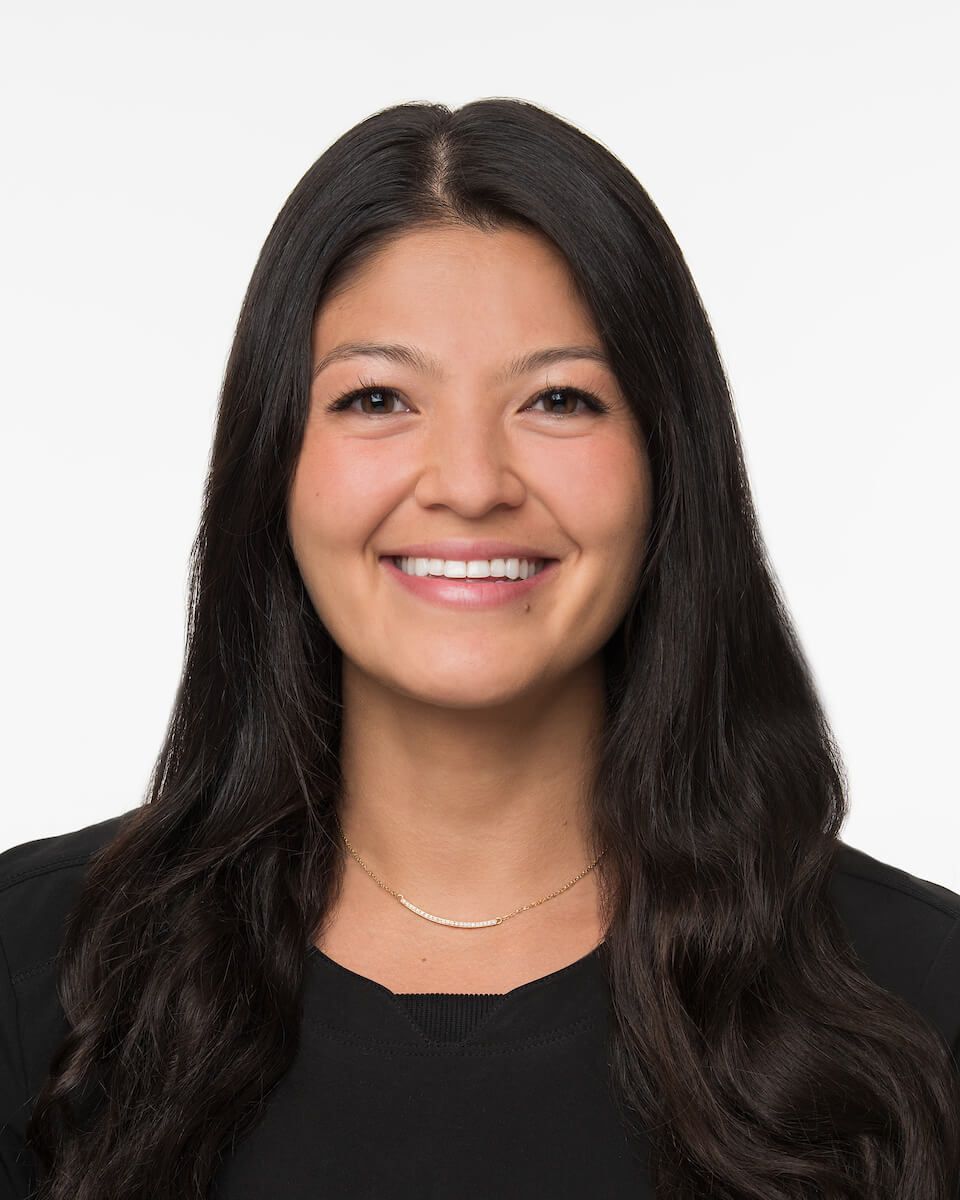 Email: zoey@dkfuntmd.com
​​​​​​​
Zoey is our wonderful New York State Board Certified Registered Nurse. She attended Phillips Beth Israel School of Nursing and received a Bachelor of Science in Nursing and is a part of the Association of Preoperative Registered Nurses. She has a charming and friendly personality and will be the favorite part of your visit to Funt Aesthetics. 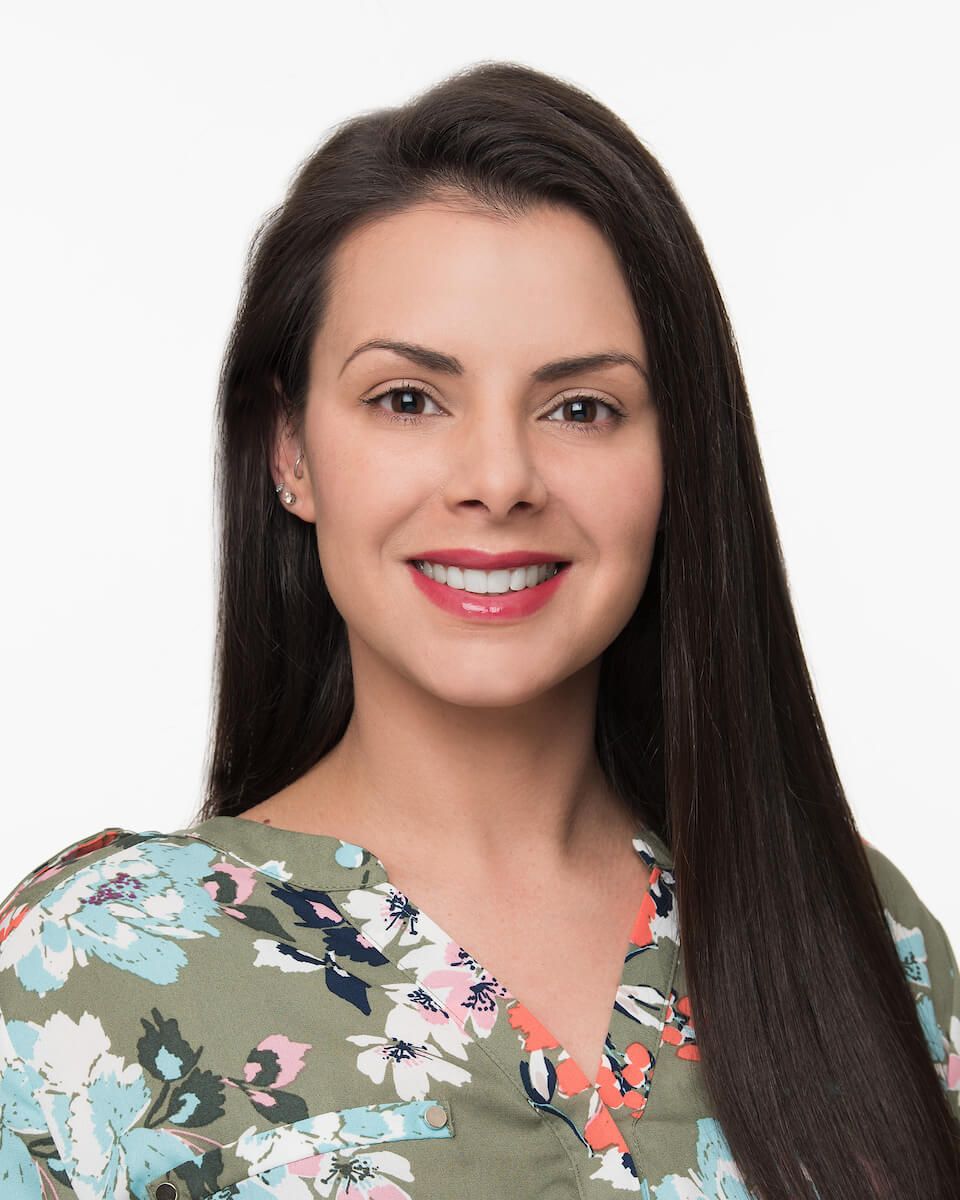 Maria was born and raised in Long Island, New York and is our certified medical assistant. She received her degree from the Stanford Brown Institute in Garden City. She has previously worked for an orthopedic surgeon, pediatrician, and the Long Island Jewish Hospital. She has been with us for five years and is loved by all our patients. 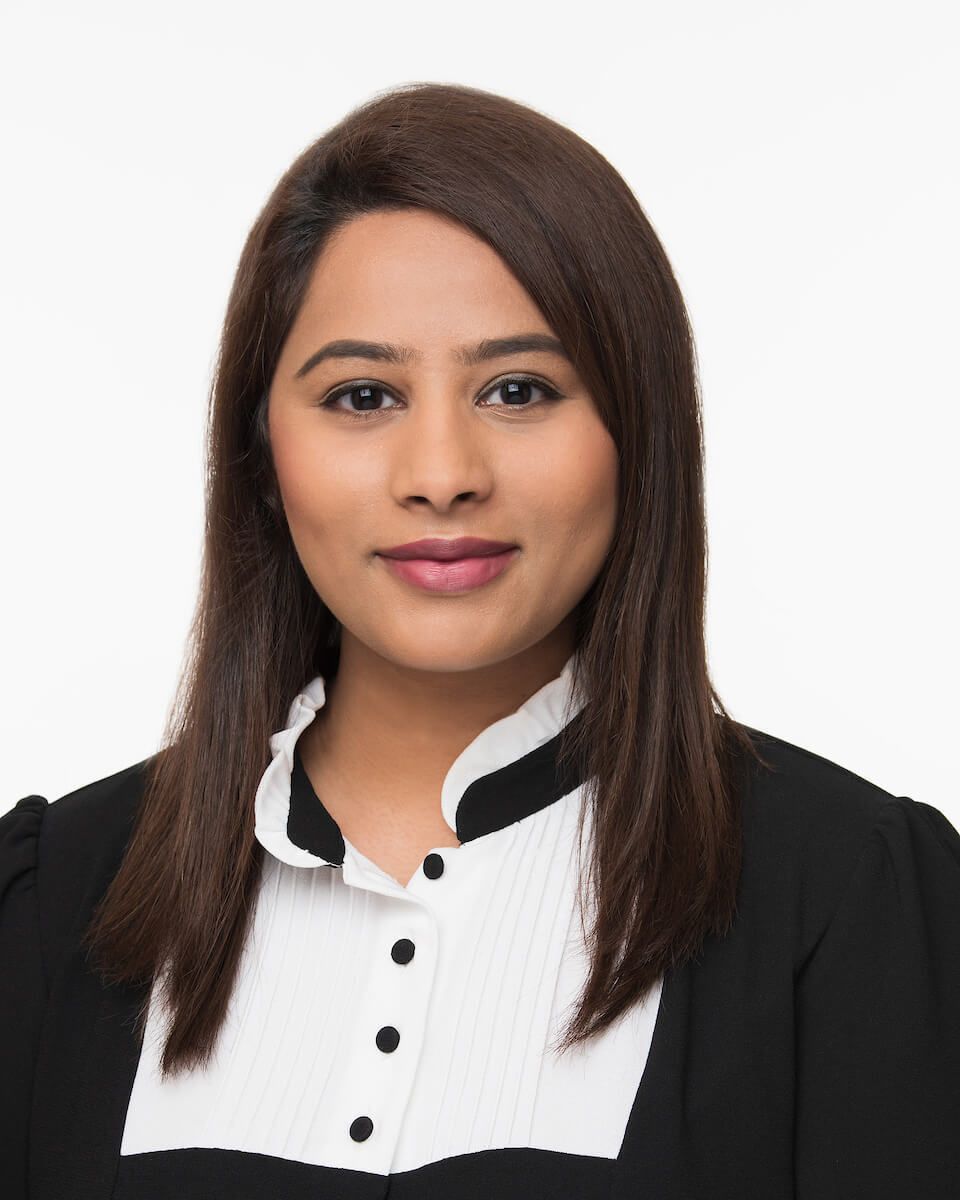 Abeer is our patient coordinator and is the reason why our office is amazingly organized. She attended Pace University and received her Bachelor’s in Psychology from Hunter College. She has worked for Emblem Health and Abbey Road Office Based Surgery PLLC in NYC. She facilitates the patient-doctor relationship beautifully to make sure you get the best experience. 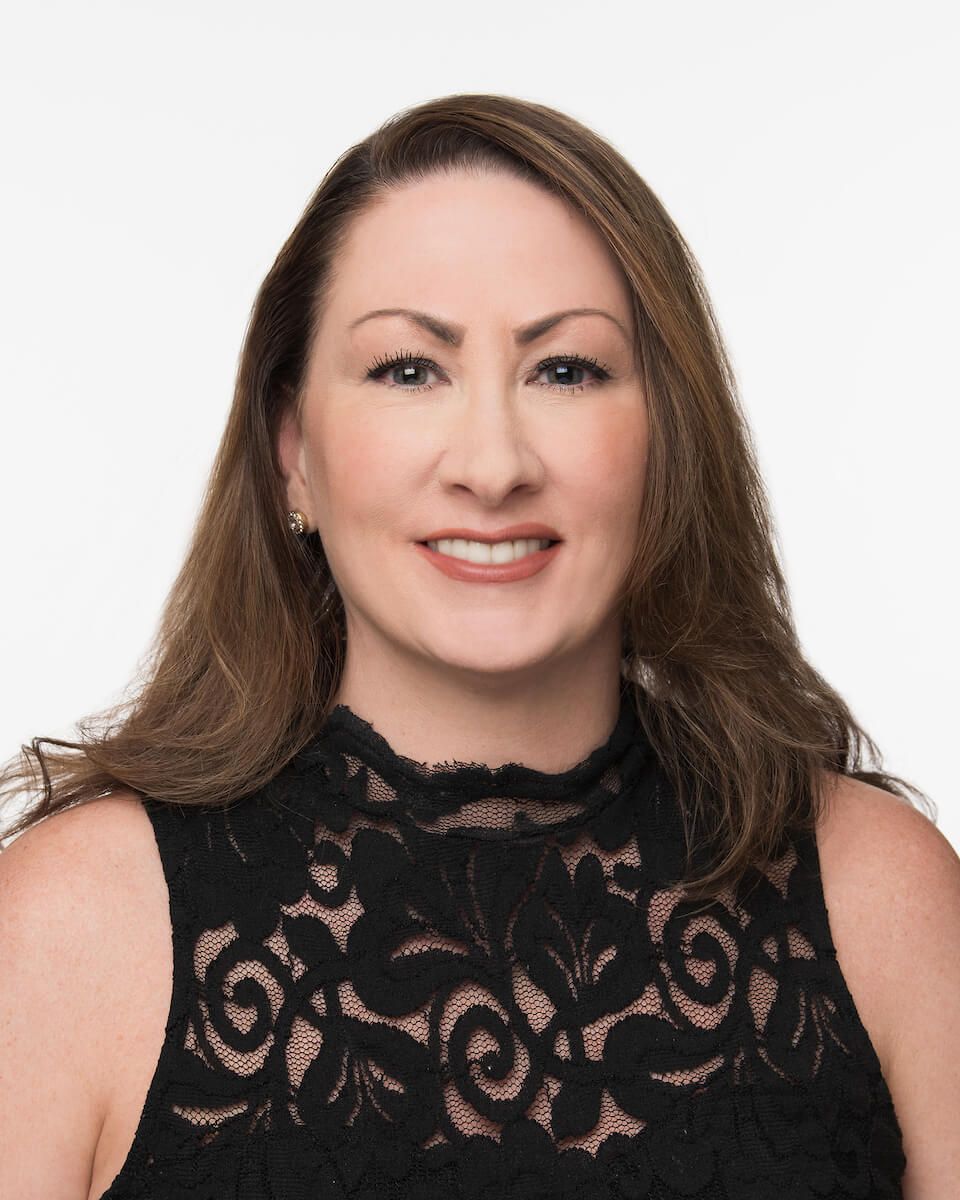 Email: kera@dkfuntmd.com
​​​​​​​
Kera is our talented aesthetician with an advanced training in LASER treatments, microdermabrasion, chemical peels and customized facials. She has been working for the last six years in her field. She is a very important part of our office and our clients love her work. 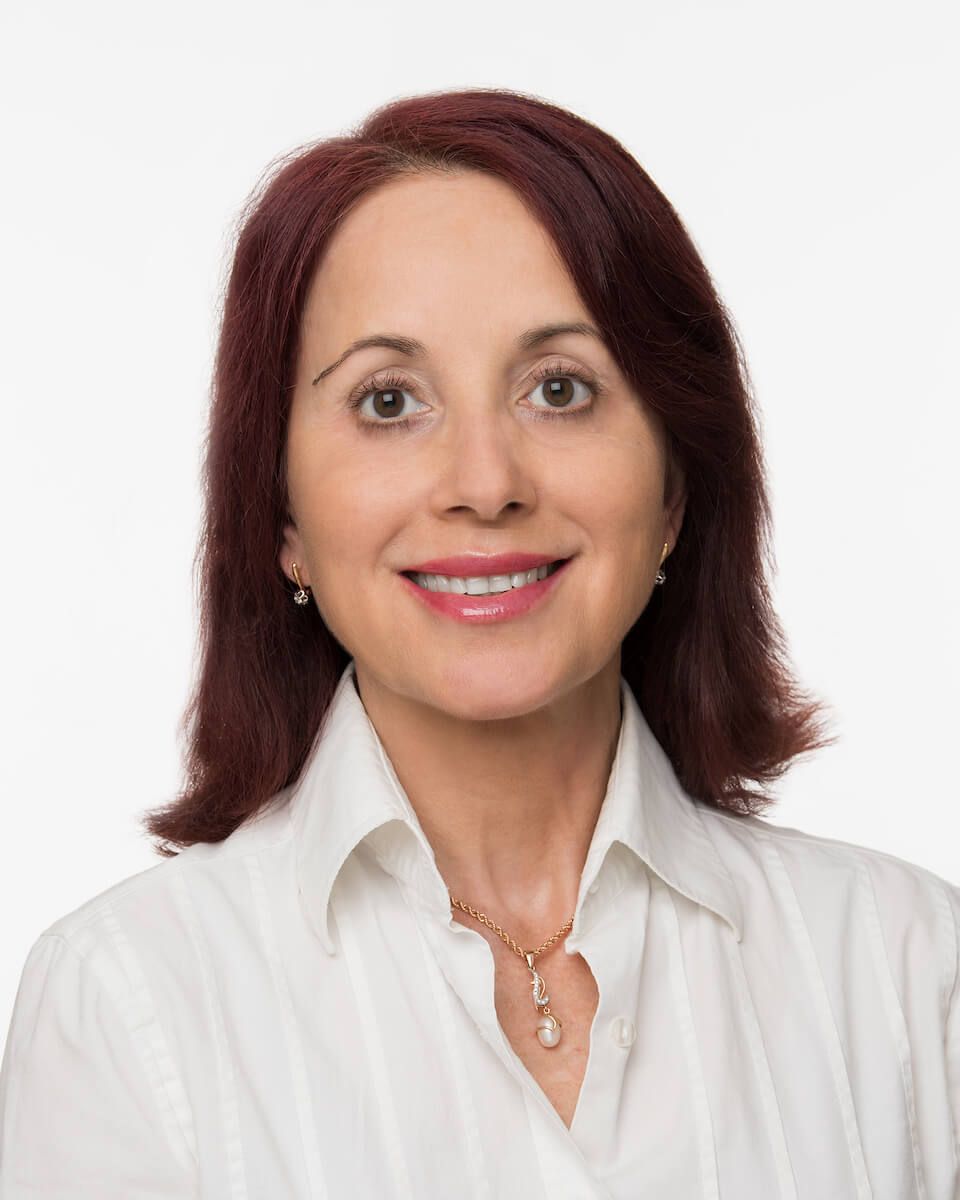 Inessa was born in St Petersburg, Russia. In 1986 she entered Medical College for Physician Assistants. She was on the Dean's List from 1986-1989, received a College Scholarship for Academic Excellence from 1986-1989 and became a permanent Member of the Honor List for Excellence. Inessa graduated with honors and received her Physician's Assistant degree in 1989.

In 1990 Inessa came to the USA and began to pursue her Bachelor of Science degree. She did her undergraduate studies at Long Island University and was on the Dean's List from 1992-1993. In August of she graduated from the Physician's Assistant Program of Long Island University/ The Brooklyn Hospital Center. She developed her passion for Plastic and Reconstructive Surgery while studying at the PA Program, and made a choice to pursue a career in this field.

Her first job as a PA was at Maimonides Medical Center in the Plastic and Reconstructive Surgery Department. She studied along with doctors that were enrolled in The Fellowship of Plastic and Reconstructive Surgery and together they made rounds on surgical and medical floors, scrubbed for surgeries and did clinical consultations with new patients.

After a year of intense she decided to go into private practice. Inessa joined Dr. David K. Funt’s practice in 1997 and they have been working together since. She enjoys what she does very much; every patient is unique and personal experience for her. She feels there is nothing more satisfying seeing a happy patient leaving our office.

Every six years she takes her Recertification Exam so she can stay current with changes that occur in the medical field.

Get in touch with us

Send Us A Message